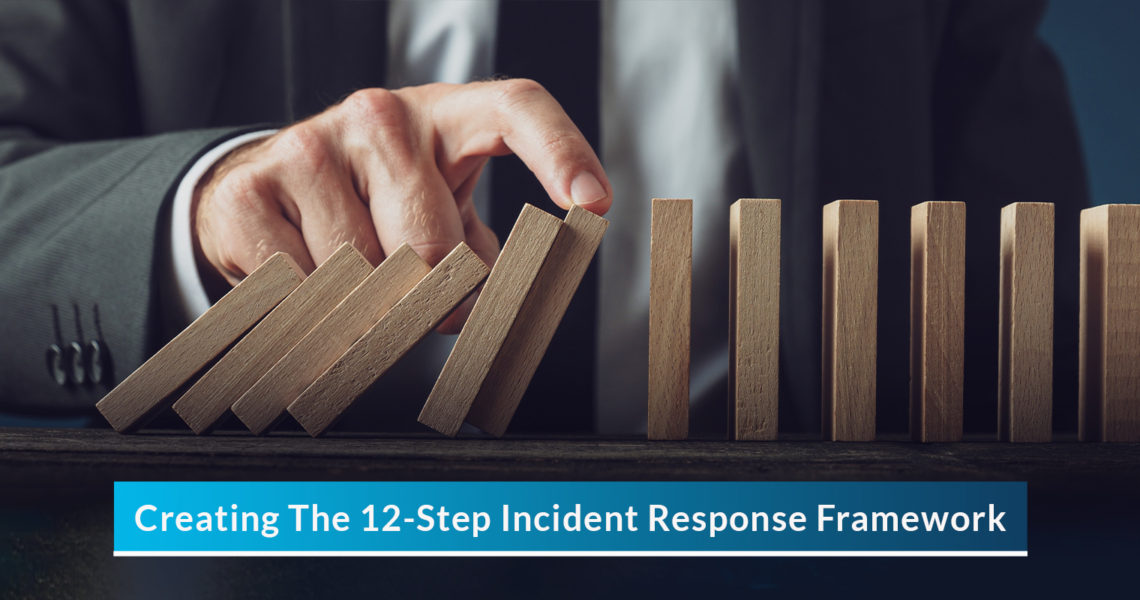 Having a well-constructed incident response plan is imperative. The victims at the VTA expected to go home to their families one day in May 2021, however, no organization can foresee what incident may be coming their way.

In May 2021, 57-year-old Samuel James Cassidy set his house on fire and headed to the Santa Clara Valley Transportation Authority (VTA) rail yard where he worked. Opening fire in two buildings, Cassidy shot and killed 9 people before killing himself.

While we all want to believe that we are safe in the workplace, the unfortunate truth is that workplace incidents are a genuine problem, and it’s far-reaching.

In fact, an estimated 2 million people experience some form of workplace violence every year—and that number only takes into account the reported incidents. It’s likely much higher when considering those events that have not been reported. And workplace violence is just one of many critical event response solutions that organizations may need to tackle. Failing to prepare can have serious consequences to safety and business continuity.

So, when the unimaginable happens, and an incident occurs, a solid incident response plan is imperative.

The foundation of a response plan has to be strong, but malleable, so that the general steps can be modified as needed, depending on the incident. The outcome of that plan, when it is implemented, will impact your organization in numerous ways. If constructed well, it will protect first responders, minimize damage, provide support after the incident, and identify areas for improvement in the future.

Cognizance of potential impacts will help create the framework of a solid plan. And by having that framework in place, an organization will:

Constructing the framework for an incident response management plan can be daunting if there is no focus. An organization knows that they need a plan, but first, they need to identify the critical components that are impacted by a plan’s execution.

By identifying those components and keeping them in focus, you can construct your plan in such a way that it maintains those components’ integrity, security, and sustainability throughout the process.

The components of the incident response framework

There are 12 primary components that should be addressed in any incident response plan. Even when it’s not an obvious element that may be impacted by an incident, consider each one when constructing your framework.

Critical steps to keep in mind

When you’re creating your incident response plan, keep these two things to be cognizant of in each step:

Other variables to consider

Remember that each type of event will have its own DNA. For example, a “water leakage” in an office building could impact and necessitate actions only on the individuals, the activities and services offered, the technological and material assets, the infrastructure/building, the communications, and insurance.

It’s a lot easier to make unnecessary plans and not need to implement them than it is to skip steps and need them if a critical situation arises.

And with more people returning to work after being isolated, some experts feel that workplace violence could increase due to several factors, including concerns about finances and family. Brent O'Bryan, SHRM-SCP, Allied Universal’s Senior VP of training and organizational effectiveness, explained: “If these issues are not addressed and then collide with workplace stressors like commuting, team conflict and deadlines, the risk of violent acts in the workplace may increase."

In the event that an incident escalates to violence, a flimsy incident plan can increase the likelihood of more victims.

Regardless, at the end of the process, you will have a protocol that is easily understandable by anyone in the organization. But, most importantly, you will have the most efficient, precise, and appropriate response plan when incidents happen.

Isn't this why we do all this?

Having a solid, well-considered incident response management plan in place will help you cut all the noise. Make solid decisions to preserve and protect what could otherwise be compromised by a weak or poorly-executed plan.

Jean-Francois Plante is the Founder & CEO of an exciting, award-winning startup that reduces time to respond to critical incidents. A traumatic emergency incident during his childhood has propelled his journey that has seen Jean-Francois establish Cobalt as the world's first comprehensive critical event response management software. Jean-Francois is deeply passionate about his mission; ensuring the safety of people, the protection of assets, and securing business continuity--before, during, and after any critical incident.

Let’s say you suspect that an individual in your building is armed. You want to notify your people immediately. All you need to do, is select the event and hit Send.

Now that the alert is sent to all your contacts and groups, you can track the delivery status and responses regarding your message.

If you want to report an incident, like a cyber attack, an interruption, or an unauthorized access, all you do, is select the incident and hit Send.

The alert is sent to the right contacts and users! Accessing Cobalt app, your users can immediately see their attributed tasks, respond with updated status, and take action.

Now let’s say you want to follow user actions as the incident unfolds. Simply open your Command Center and visualize the Execution Flowchart, Answers, or Timeline of the event.

If you are a security agent or a volunteer and you want to start your patrol, simply push the patrol button and select your route. It’s that easy!

Now, let’s say you find a broken window while doing your patrol. To report this event, all you need to do is click on the media button, add a photo or a video, and press Send.

If you want to notify a specific group about this event, just go in the alert section, select the incident and press Send. This will trigger an alert and start a workflow.

To access a document, all you have to do is open Cobalt, scroll to your files and click on the document. Within seconds it appears on your screen.

And, let’s say you want to share this document to a colleague. Simply click on the arrow to print it or send it by email. You can also add your colleague as a user in Cobalt to give them easy access to all pertinent documents.